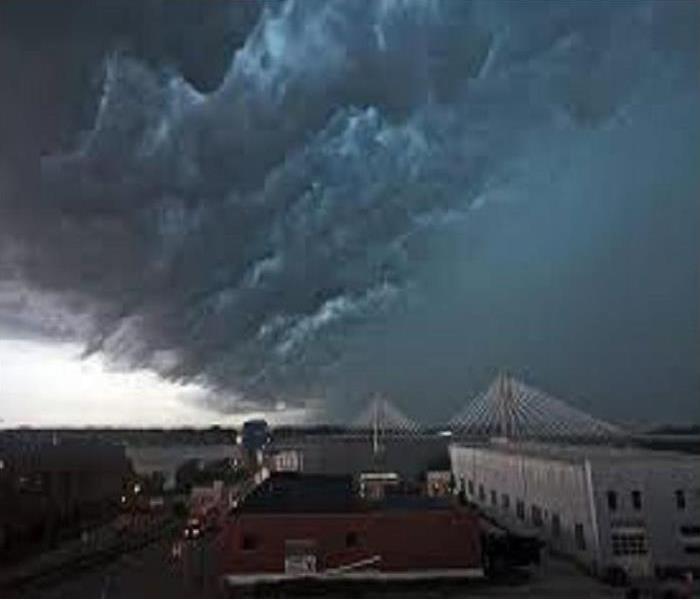 Straight Line Winds and the Damage They Do

It was July 13, 2015 when Straight Line Winds blew thru the mid-west town of Quincy, IL. The likes of which had never been seen before by most living here. That evening was when one of the greatest windstorms ever recorded in the town cut a mighty path through Quincy, toppling thousands of trees and altering the city's canopy forever.

The damage would be monumental, from both a cosmetic and financial standpoint. Many of the trees that were uprooted or toppled by the 74 mph straight-line winds took houses and other structures with them in addition to flattening vehicles and knocking out power in many places for several days. Many homes and businesses had roofs, walls and windows destroyed by tree limbs and debris. Most were forced to just have temporary board up services while they waited their turn for mitigation and water cleanup.

It would be weeks for some, months for others, to get their homes, businesses and lives back together. But with the help of professional clean up companies like SERVPRO of Quincy, many were back quicker than they expected.