Archived Storm Damage Before & After Photos

Water Backup During a Storm in Quincy 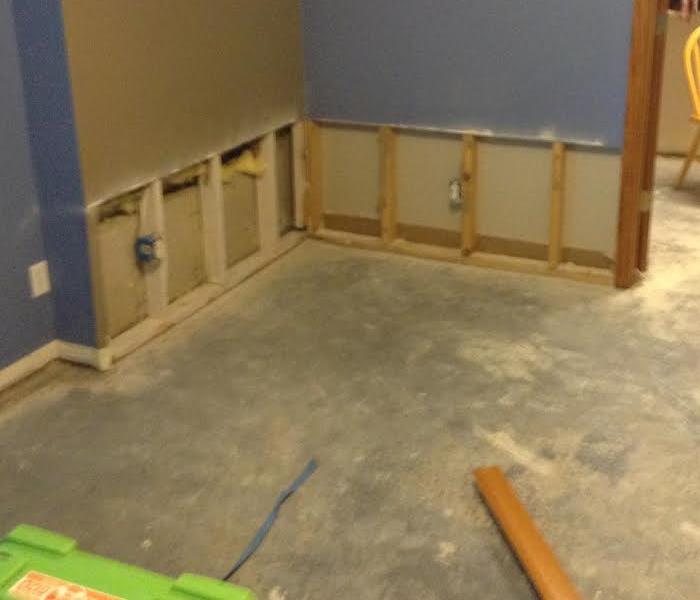 As you can see in these photos, we were not able to save the carpet. Because of the backup, the carpet had to be torn up and discarded. We detached the baseboar... READ MORE

Roof Damage During a Storm in Warsaw 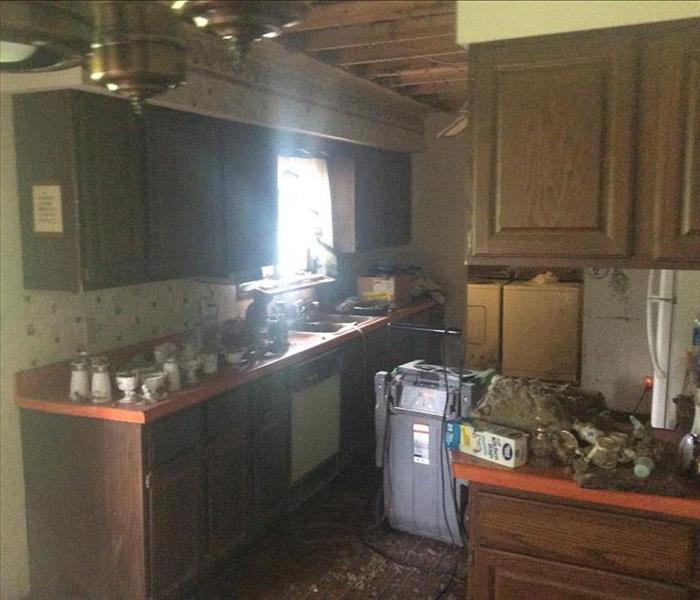 Unfortunately for this homeowner, their roof was not properly tarped before a storm, and the heavy rains caused the insulation to fall through the ceilings thro... READ MORE 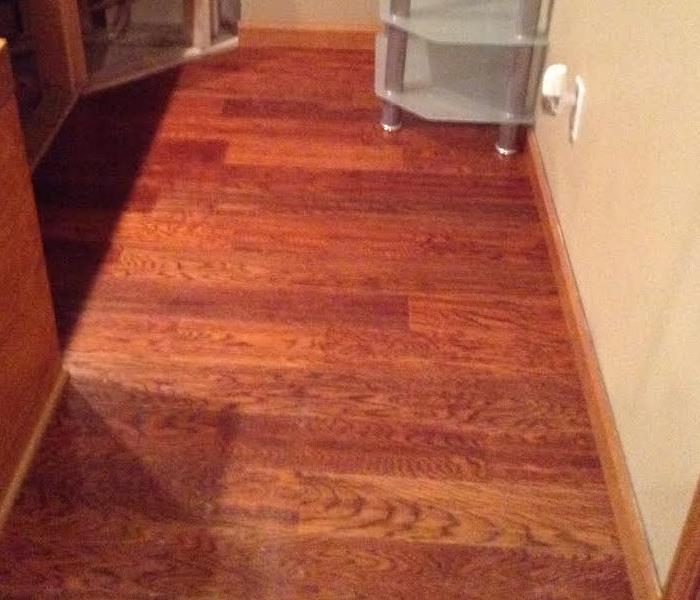 SERVPRO of Quincy had a customer in Quincy with a leak in the basement affecting multiple rooms. They thought the water was all dried up but started noticing th... READ MORE 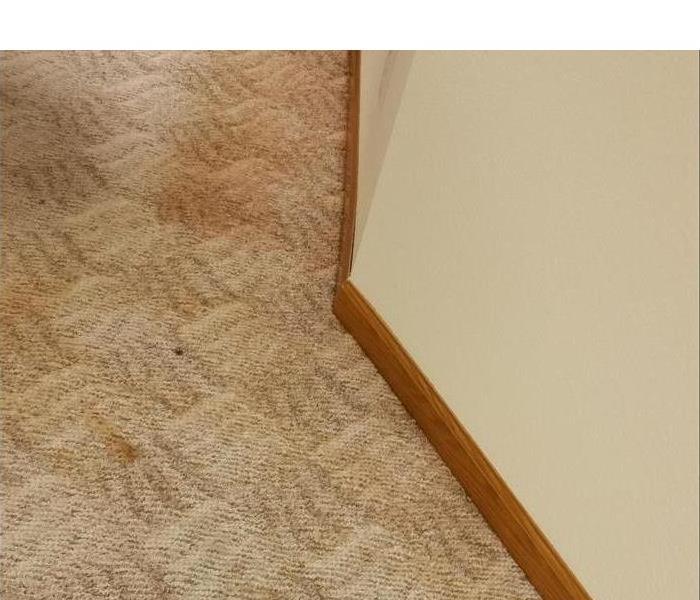 Sump pump failure is an extremely common issue. If not quick enough, the damage can be devastating. In the before image, you can see the water spots on the carp... READ MORE Due to heavy rains that we received last week and a weak roof, this home suffered a water damage that affected two floors. Due to the amount of time between the... READ MORE 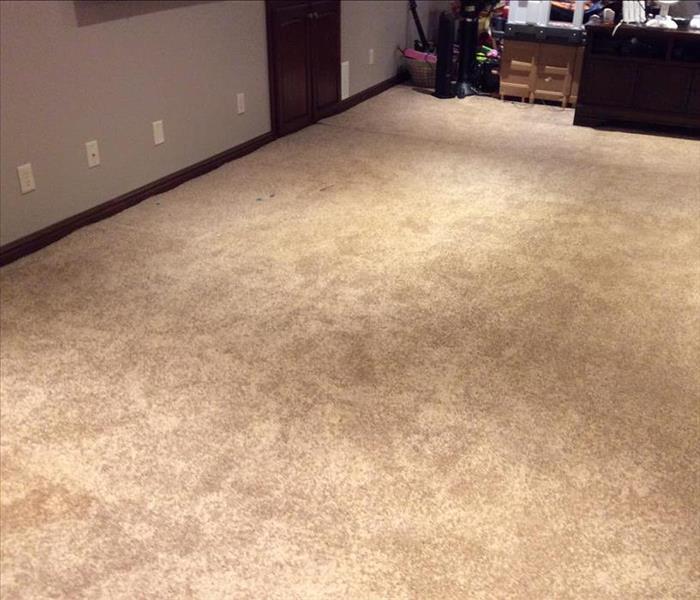 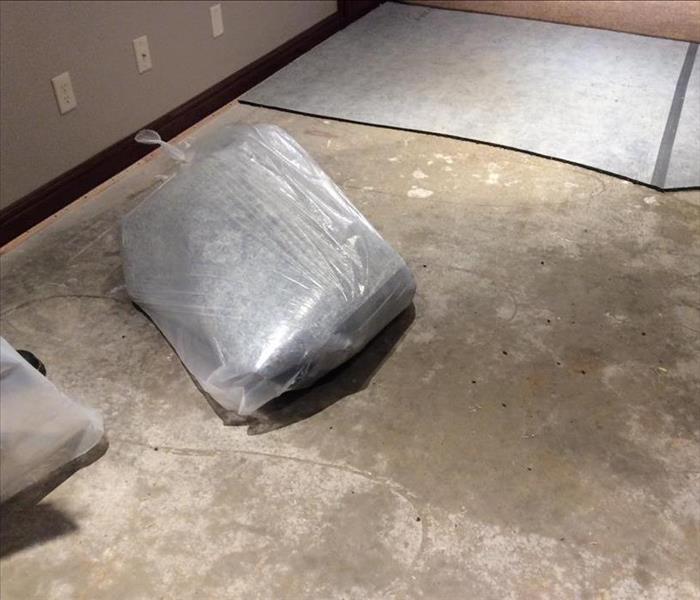 During the storm that we had last week, this Quincy home suffered a water damage in the basement. Due to the water coming in from outside, the carpet and pad co... READ MORE

Archived Before & After Photos